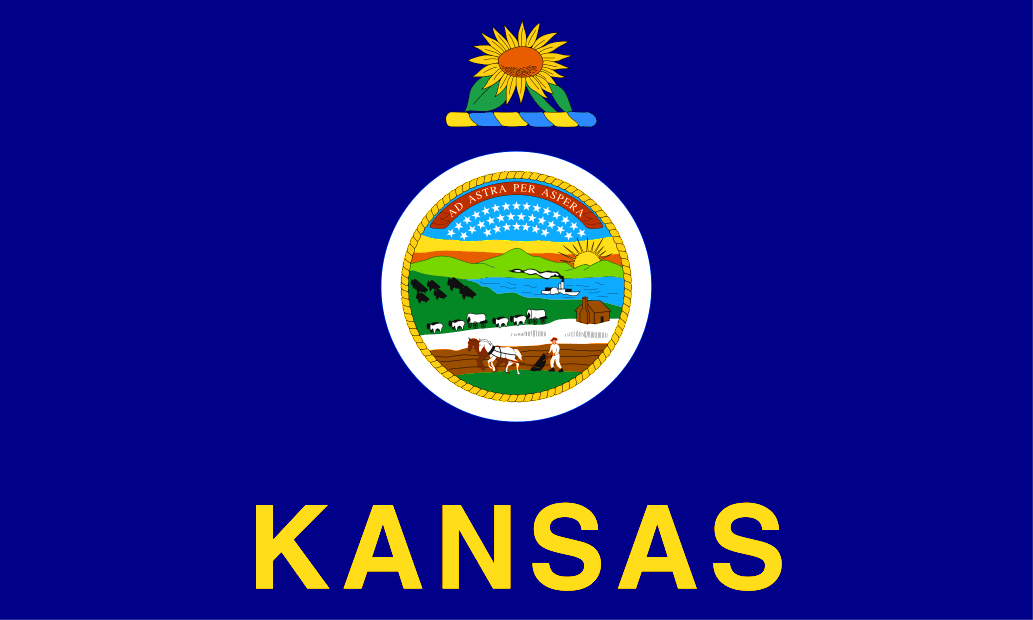 Popular culture equates the Wizard of Oz’s “there’s no place like home” to Kansas, but our state’s rich symbolism and imagery goes far beyond this classic tale. Known as the “Sunflower State” Kansas has over 20 official symbols that celebrates our beautiful state. Most states have state animals, birds, flowers, flags, and trees. Did you know that Kansas also has a state rock, state fossils, state mineral, state soil, state fish, and more? What do you think they might be?

States choose symbols that represent their state’s cultures, values, and natural history. Kansans chose the Honey Bee for its state insect in part because according to the Kansas House Bill, “the Honey Bee is like all Kansans in that it is proud; only fights in defense of something it cherishes; is a friendly bundle of energy; is always helping others throughout its lifetime; is a strong, hard worker with limitless abilities; and is a mirror of virtue, triumph and glory.” The Honey Bee became our state insect in 1976. Over a dozen other states have chosen this industrious insect as their state insect, too. 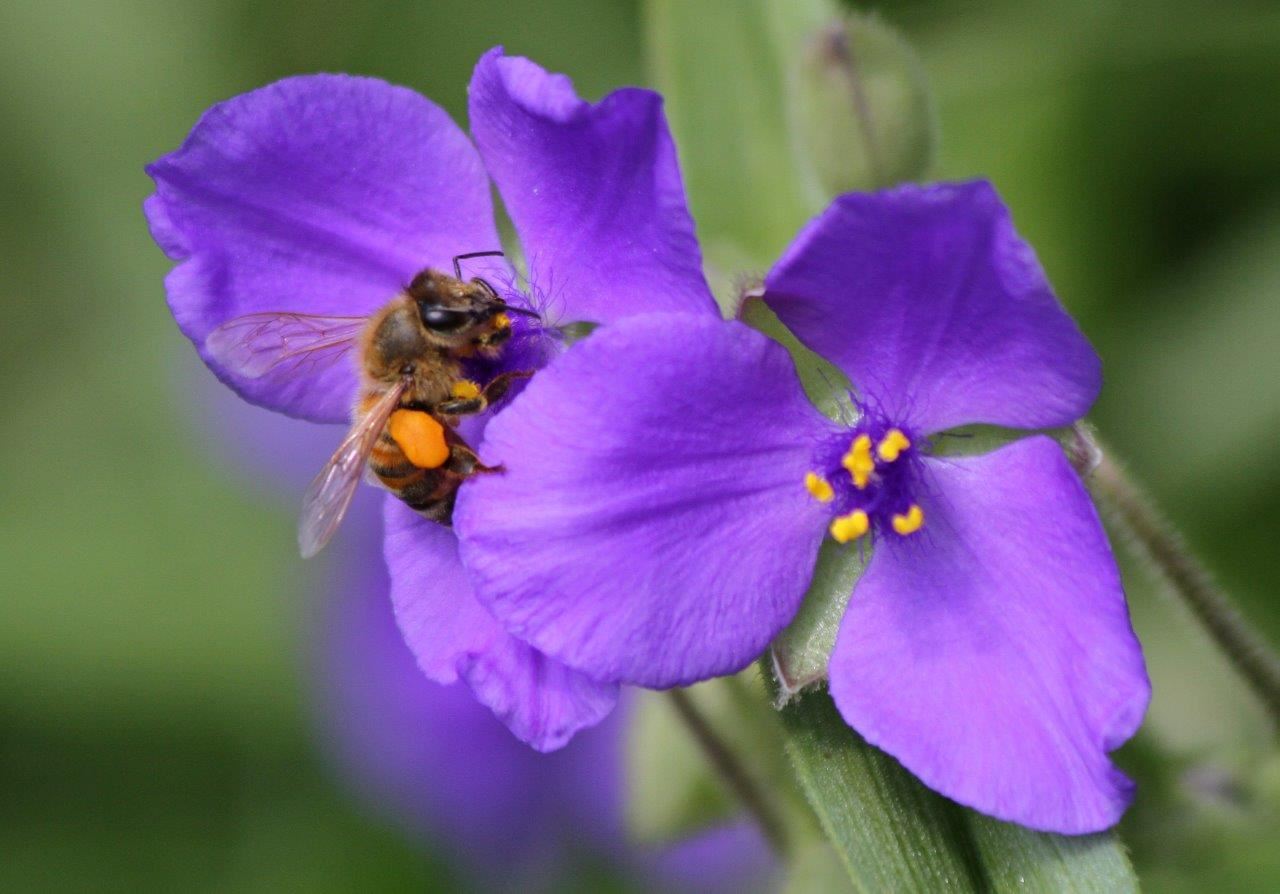 How do symbols become official? In Kansas, the state legislature makes symbols official through the legislative process. Sometimes school children nominate a symbol for consideration. The Ornate Box Turtle became the state reptile in 1986 after nomination by a sixth grade class in south central Kansas. Found statewide, this 4-6 inch land turtle can live to be 50 years old!

Standing tall and strong, Kansans chose the Cottonwood for its state tree in 1937, the “pioneer tree of the prairie.” Settlers depended on the Cottonwood on their homestead for its shade in the hot summer sun and for its quick growing ability (up to eight feet per year) for lumber, although it’s wood was not the best for building materials.