The Johnson County Park & Recreation District (JCPRD) is excited to announce the development of an observation tower in Kill Creek Park. In the summer of 2017, JCPRD began planning for the construction of the 58 ft. structure. 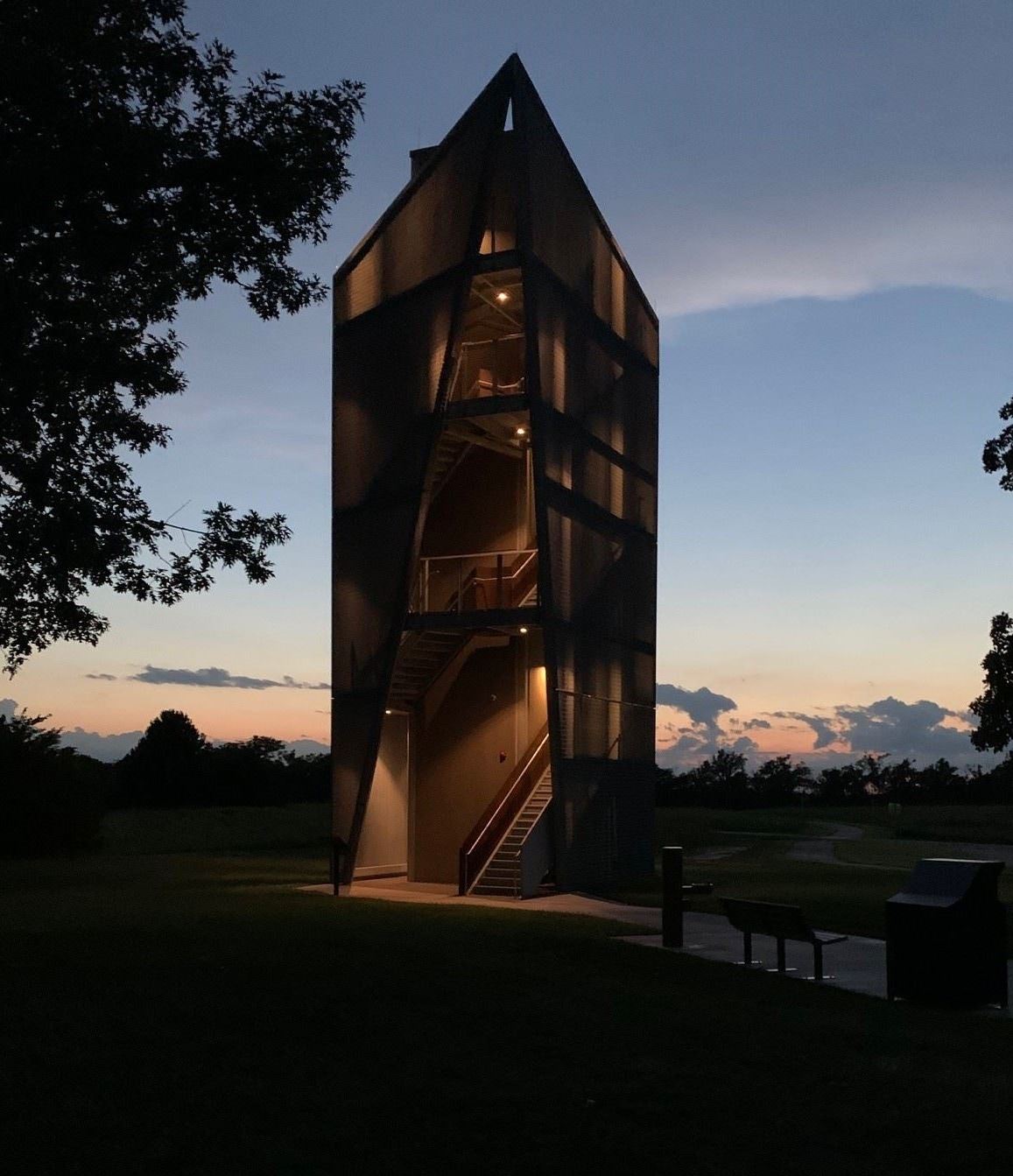 Kill Creek Park, located in western Johnson County between De Soto and Olathe, will be adding this new attraction to it’s beautiful backdrop.  JCPRD, along with SFS Architecture, worked on the design of the observation tower that will be located near the entrance of the park. The tower will provide an opportunity for patrons to experience the park like never before.

The tower is now open to public. A formal dedication will take place at a later date. 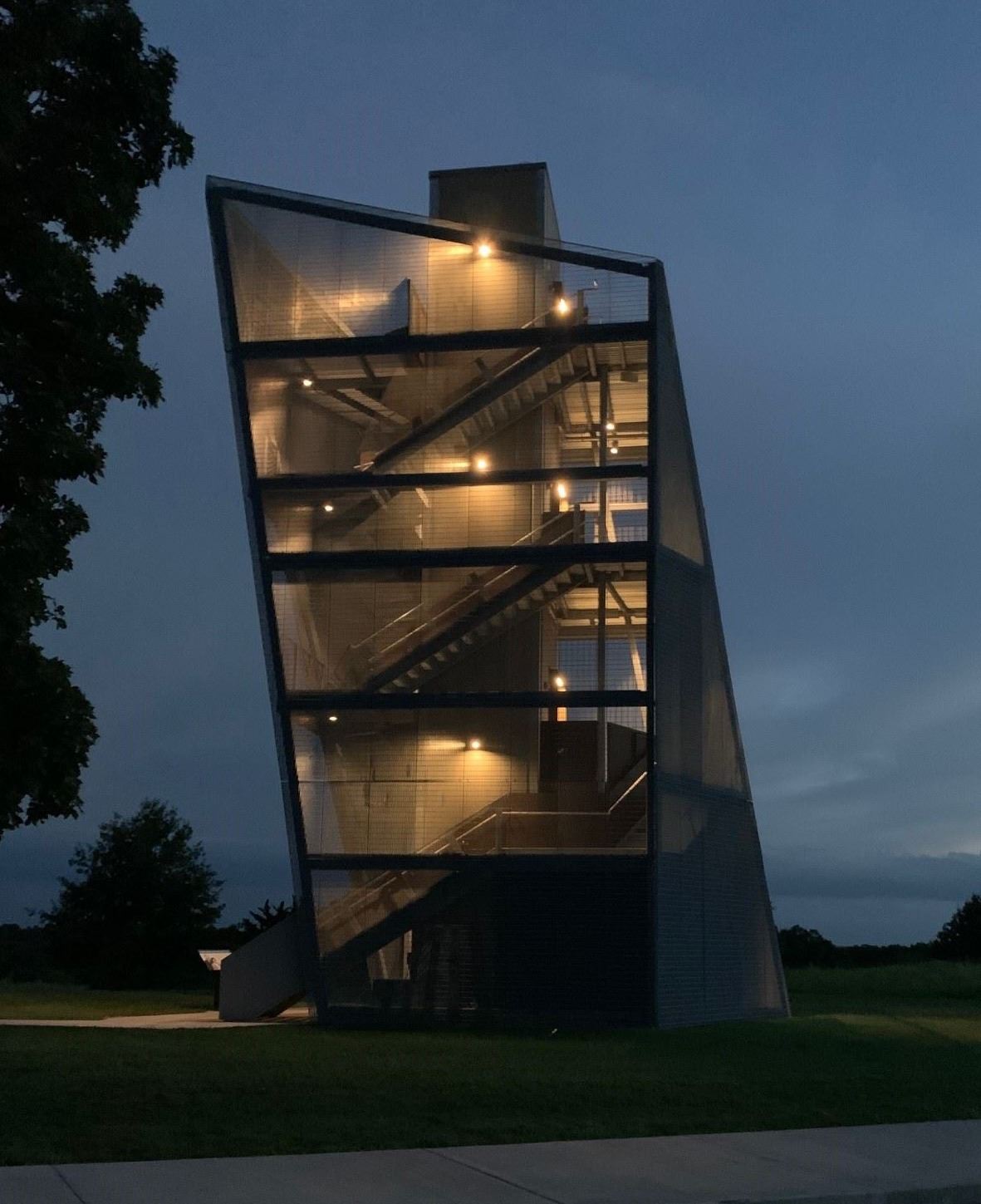 JCPRD anticipates future additions to compliment the observation tower at Kill Creek with amenities such as shelters and restroom facilities.