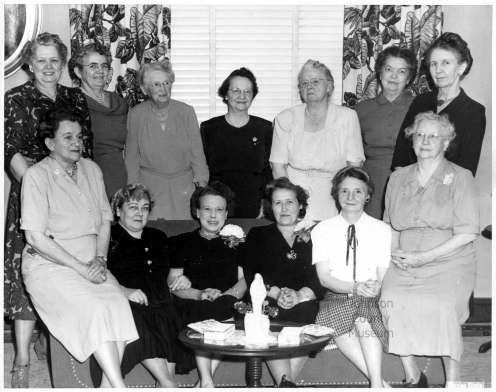 The Johnson County Museum began as an all-volunteer organization in 1967 with the mission of collecting, preserving and sharing the history of Johnson County with the community. Originally located in the two-room 1927 Greenwood School in Shawnee, the facility expanded over the years into a 20,000 sq. ft. museum before moving to its new home in 2017.

The museum celebrated its 50th year in its new home at the Johnson County Arts & Heritage Center in 2017, and for the first time, began charging an admission fee. The museum has been recognized over 20 times for excellence in exhibitions, programming and publications by national, regional and state 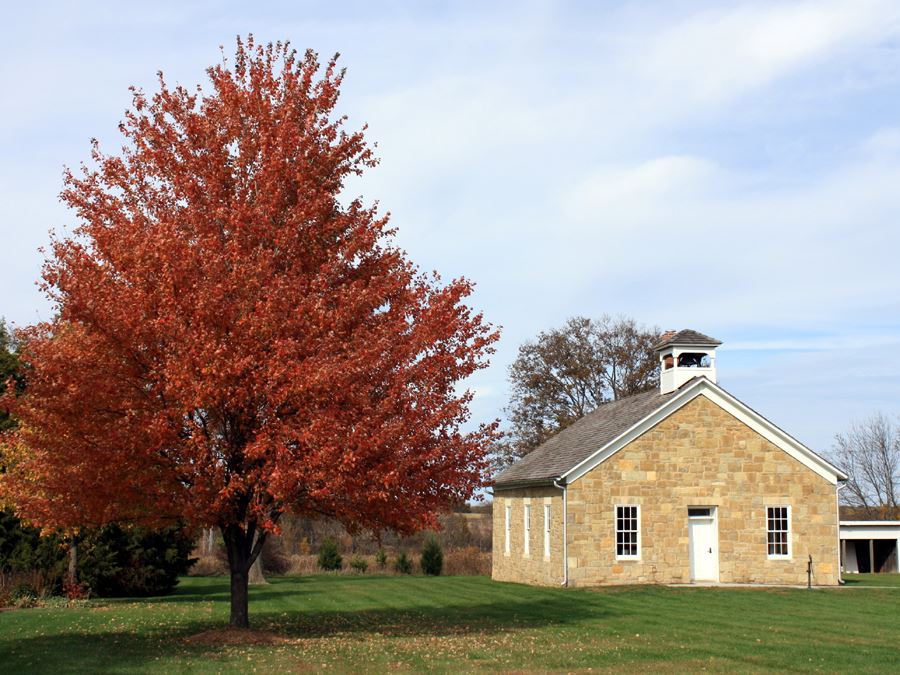 The museum came under the management of Johnson County Park and Recreation District in 2016. The Museum Advisory Council, appointed by the Johnson County Commission, oversees the museum’s collection program. A separate not-for-profit, the Johnson County Museum Foundation, raises private funds to support museum initiatives. A professional staff of 10 oversees day-to-day museum operations with the support of over 50 community volunteers.

In 2022, the Johnson County Museum received national accreditation through the American Alliance of Museums. This recognition demonstrates our commitment to excellence, accountability, high professional standards and continued institutional improvement. 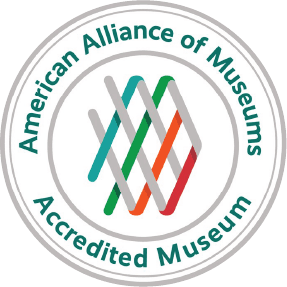