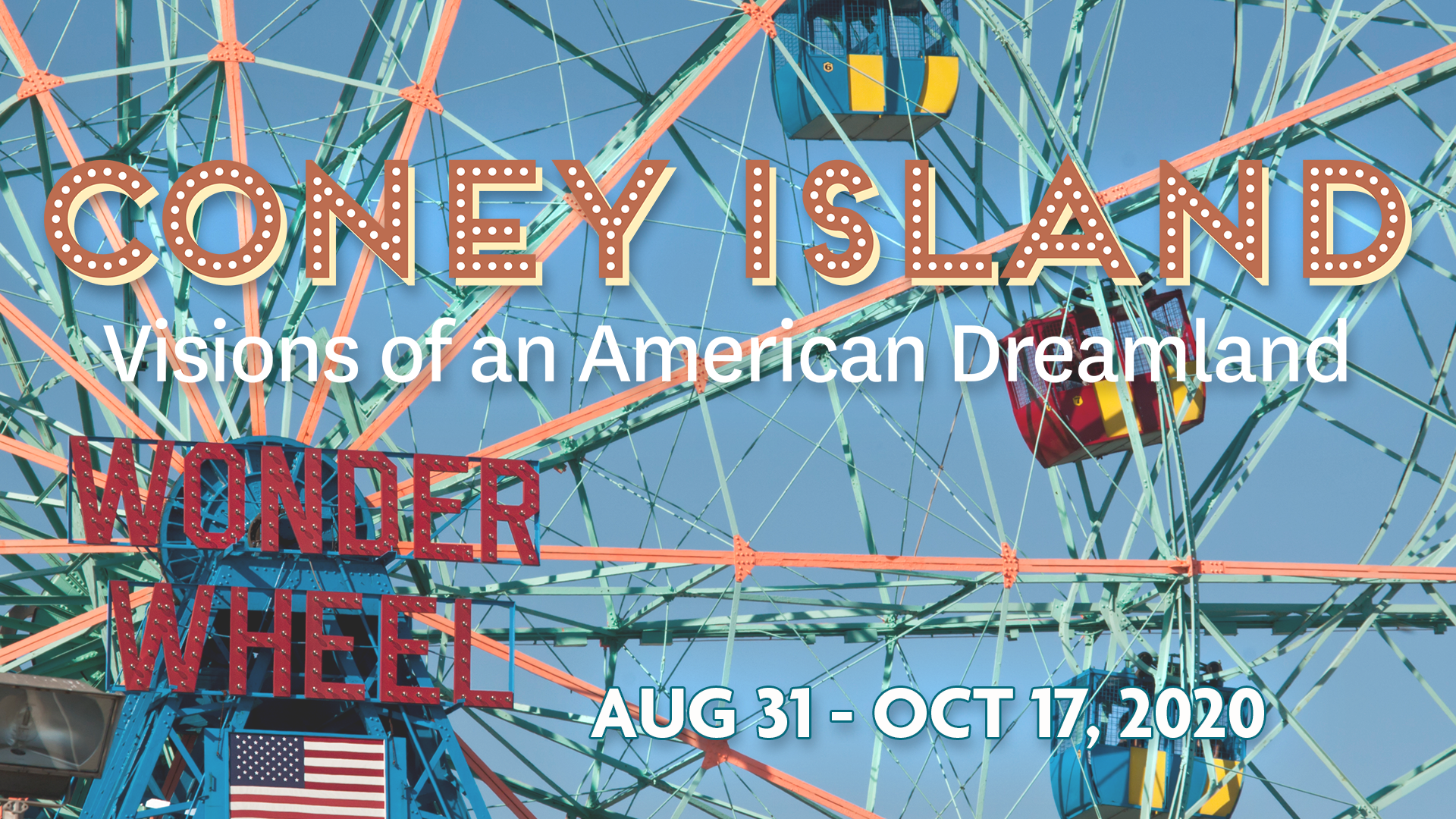 For more than 150 years, Coney Island, a strip of sand at the mouth of New York Harbor, has occupied a singular place in the American imagination. From a beginning as a watering hole for the wealthy, through its transformation into an amusement and entertainment mecca for the masses, to its struggle for renewal in recent decades, an extraordinary array of artists have viewed Coney Island as a microcosm of the American experience. The exhibition brings to life the excitement of Coney Island, showing visitors how its magnetic world of attractions has become a touchstone for American mass culture and popular recreation. Escape to the Johnson County Museum for a #JoCoStaycation to see this incredible traveling exhibition during its seven week stay.

This exhibition is made possible by NEH on the Road, a special initiative of the National Endowment for the Humanities. It is adapted from the traveling exhibition Coney Island: Visions of an American Dreamland, 1861-2008 and organized by Robin Jaffee Frank, Ph.D., former Chief Curator and Krieble Curator of American Paintings and Sculpture at the Wadsworth Atheneum Museum of Art, Hartford, CT. It was supported by grants from the National Endowment for the Humanities, the Henry Luce Foundation, and The Mr. and Mrs. Raymond J. Horowitz Foundation for the Arts, Inc. It was adapted and toured for NEH on the Road by Mid-America Arts Alliance. 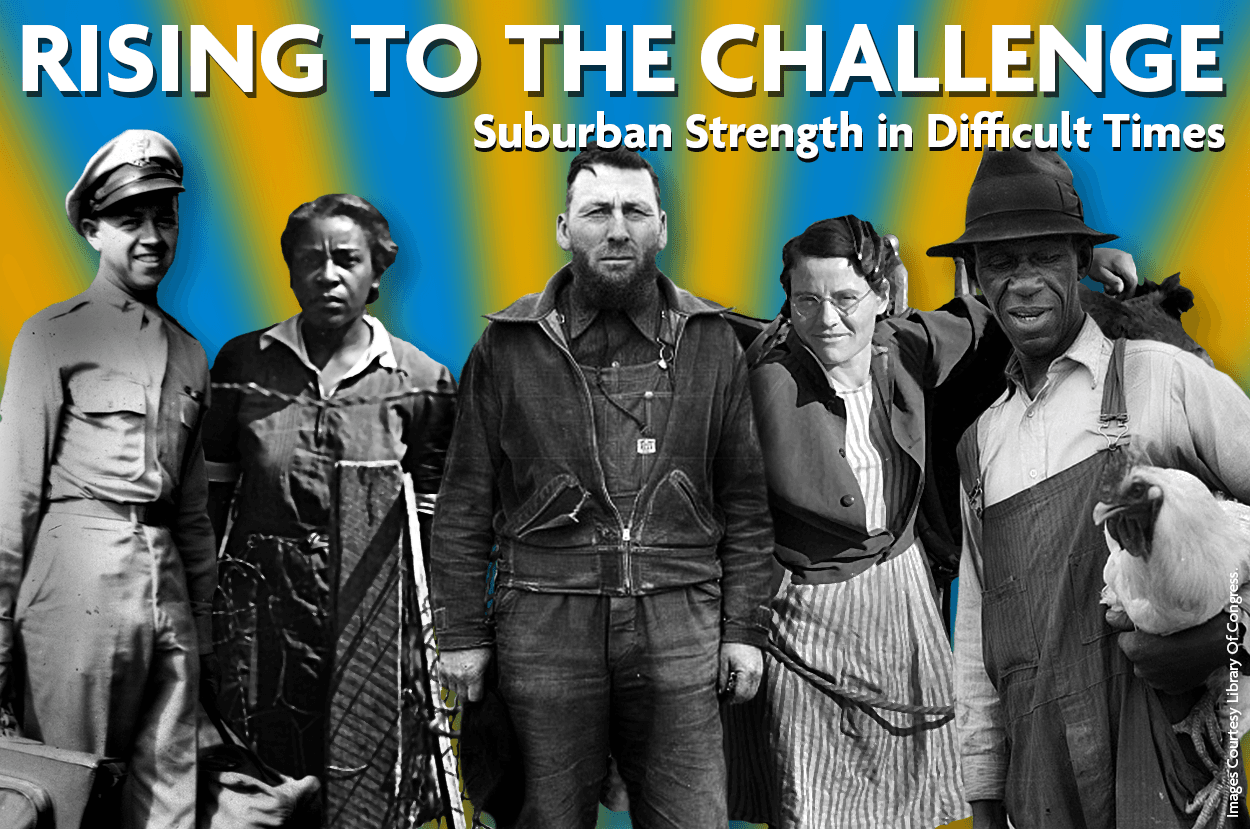 Rising to the Challenge: Suburban Strength in Difficult Times