Once Upon an Artifact | Johnson County Park & Rec, KS
Skip to Main Content

Once Upon an Artifact 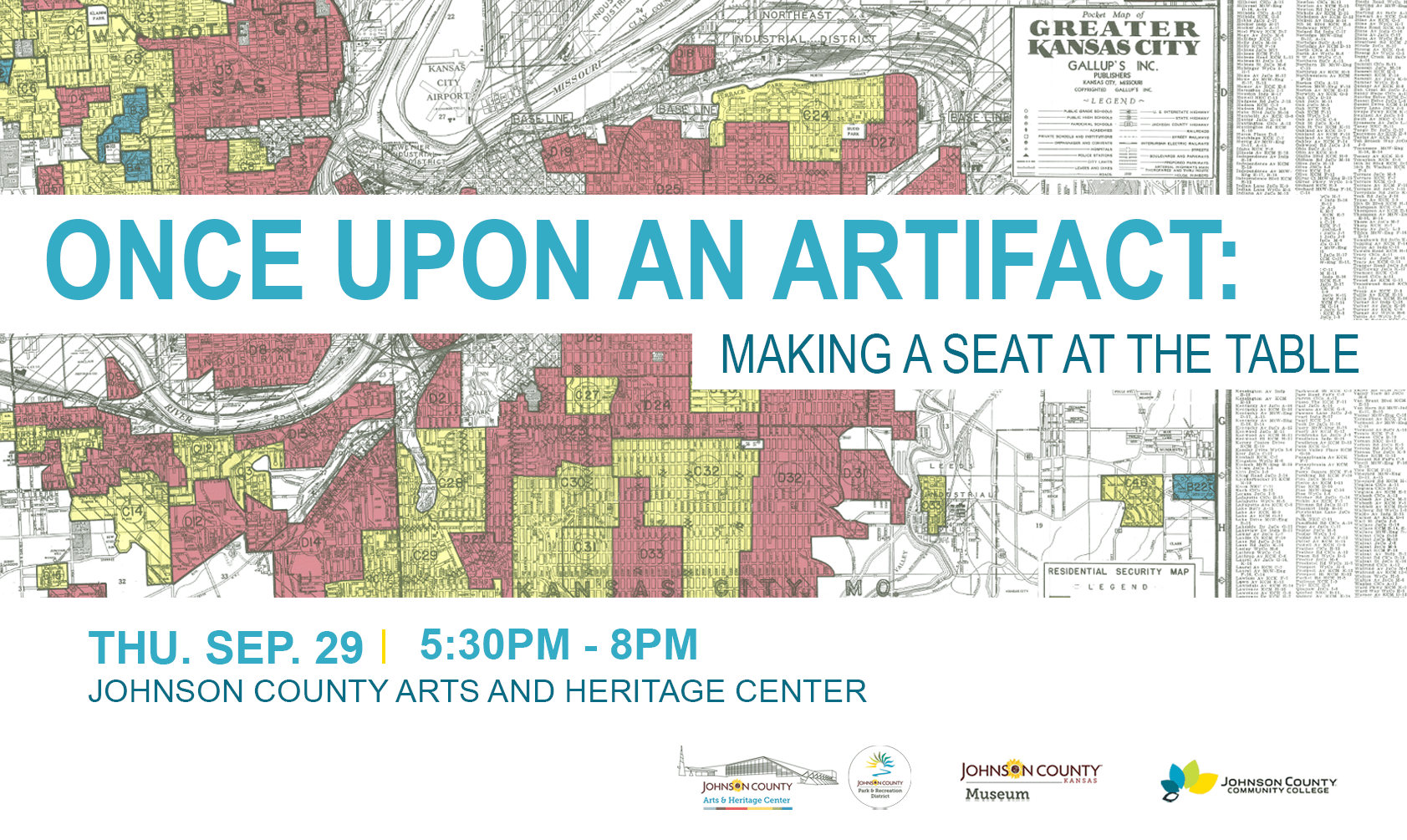 Once Upon an Artifact is a community-friendly collaboration between Johnson County Community College and the Johnson County Arts and Heritage Center. JCCC faculty will explore Johnson County history from a variety of disciplinary lenses in a series of 20-minute presentations centered on artifacts in the Johnson County Museum and the diverse stories behind them. In addition to these sessions, visitors will also enjoy:

The event is free and open to the public. Space is limited; RSVP is encouraged but not required. Walk-ins welcome!

*session descriptions and presenters can be found below

Urban Renewal and the Displacement of Our Musical Heritage | Presenter: Danny Alexander
Tulane sociologist Kevin Fox Gotham documents 12,000 Kansas City, Kansas and Missouri households displaced by urban renewal and the interstate freeway system between the 1950s and the 1970s. For this reason, the city’s most famous song cites “12th Street and Vine” as the center of a musical culture that no longer existed just a few years after the song was written, a musical district that extended for at least a mile south of that original intersection, bisected and paved over by Interstate 70 and 71 respectively. English professor and music journalist Danny Alexander discusses how these changes shaped his understanding of Kansas City music not only on the Missouri side but in the old Quindaro neighborhood of visionary singer Janelle Monae, who grew up in a community divided by Interstate 635.

The “White Haven” Motor Lodge: Modernism and Comfort for Who? | Presenter:  Erin Gould
Driving through Overland Park between the 1950s and 2010, people would have passed the iconic White Haven Motor Lodge with its neon sign. How does the history of neon signs emerge in Kansas, and what type of “modernism” was being promoted and for who around this “white haven”?

Shelley v. Kraemer: Exploring the First Cracks in the Segregated Housing Landscape | Presenter:  Kristy Wittman Howell
One of the too-common comments we hear when talking about redlining practices is “how could they do that?” In this conversation, Kristy Howell will guide visitors through an exploration of Shelley v. Kraemer, what the first Supreme Court decision on housing segregation meant, and how it failed us.

Sociological Perspectives About Poverty: Toward the Theory of Gatekeepers | Presenter:  Uros Petrovic
In this presentation I introduce the overview of major theories of poverty and how they are both causes and consequences of redlining. My theoretical contribution is to introduce the "theory of gatekeepers" idea that further expands literature of poverty and its relationships to different forms of segregations.

Bussing an Entire Neighborhood Vs Splitting Up the Neighborhood | Presenter:  Lisa Cole
In 1970 I walked 3 blocks to kindergarten to the neighborhood school. From 1971 – 1983 I was bussed to a predominately white school in a predominately white neighborhood. This was done to integrate the Kansas City school district. Black kids were sent to white schools. In 1985, still in an effort to integrate the Kansas City schools there was a court order. Millions of dollars were spent on schools in black neighborhoods to attract white students. The reciprocal did not happen, white kids were not sent to black schools.

The Economics of Redlining Discrimination | Presenter:  Dan Owens
JCCC economics professor will discuss the history of Redlining in Kansas City and the moral and economic costs of discrimination.

Black Artists Matter | Presenter:  Allison Smith
Please join Dr. Allison Smith, Professor and Chair, JCCC Art History and Humanities, for a discussion of the African American Artists Collective and an overview of several important black artists in the history of art. Artists featured in our local Kansas City collections will be highlighted. 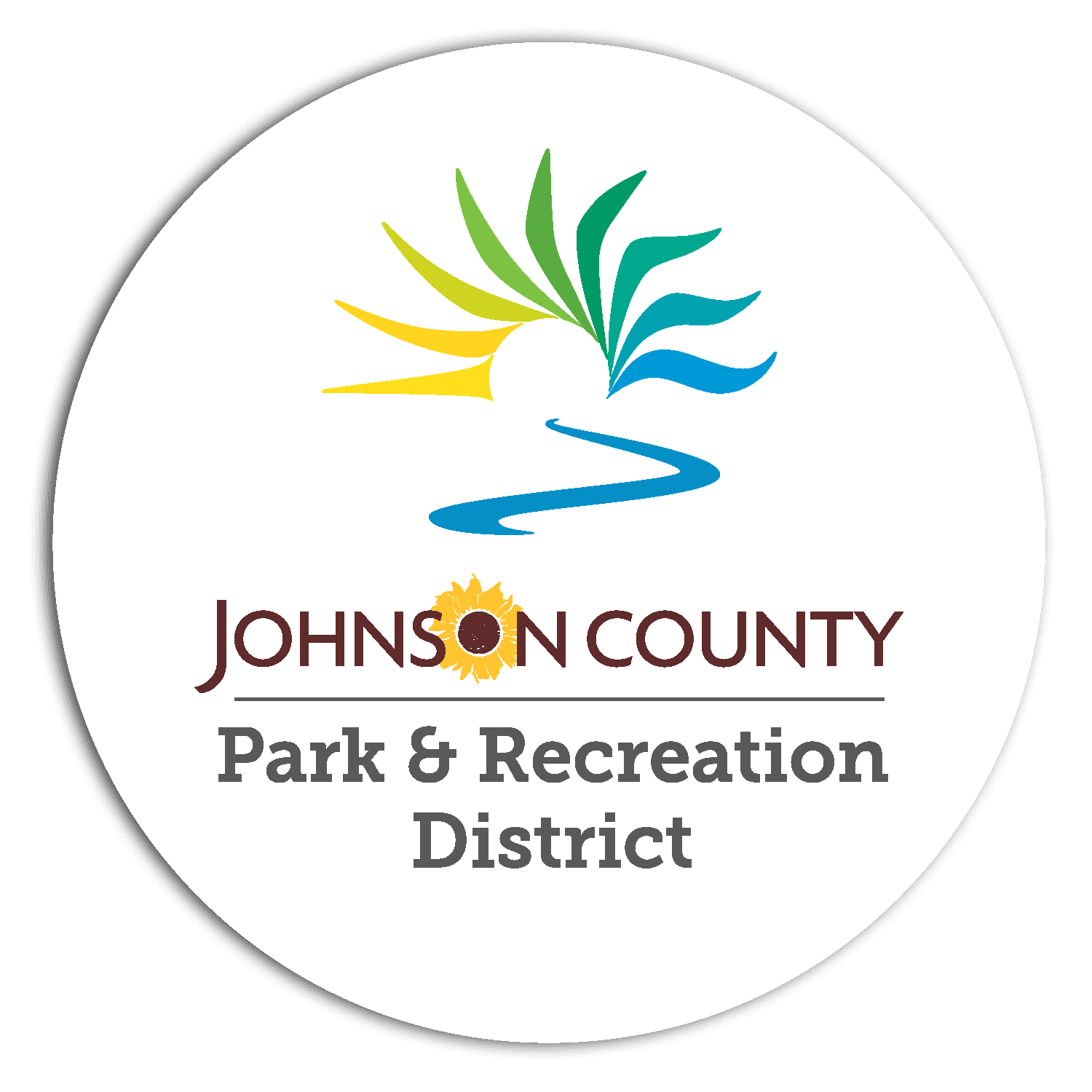 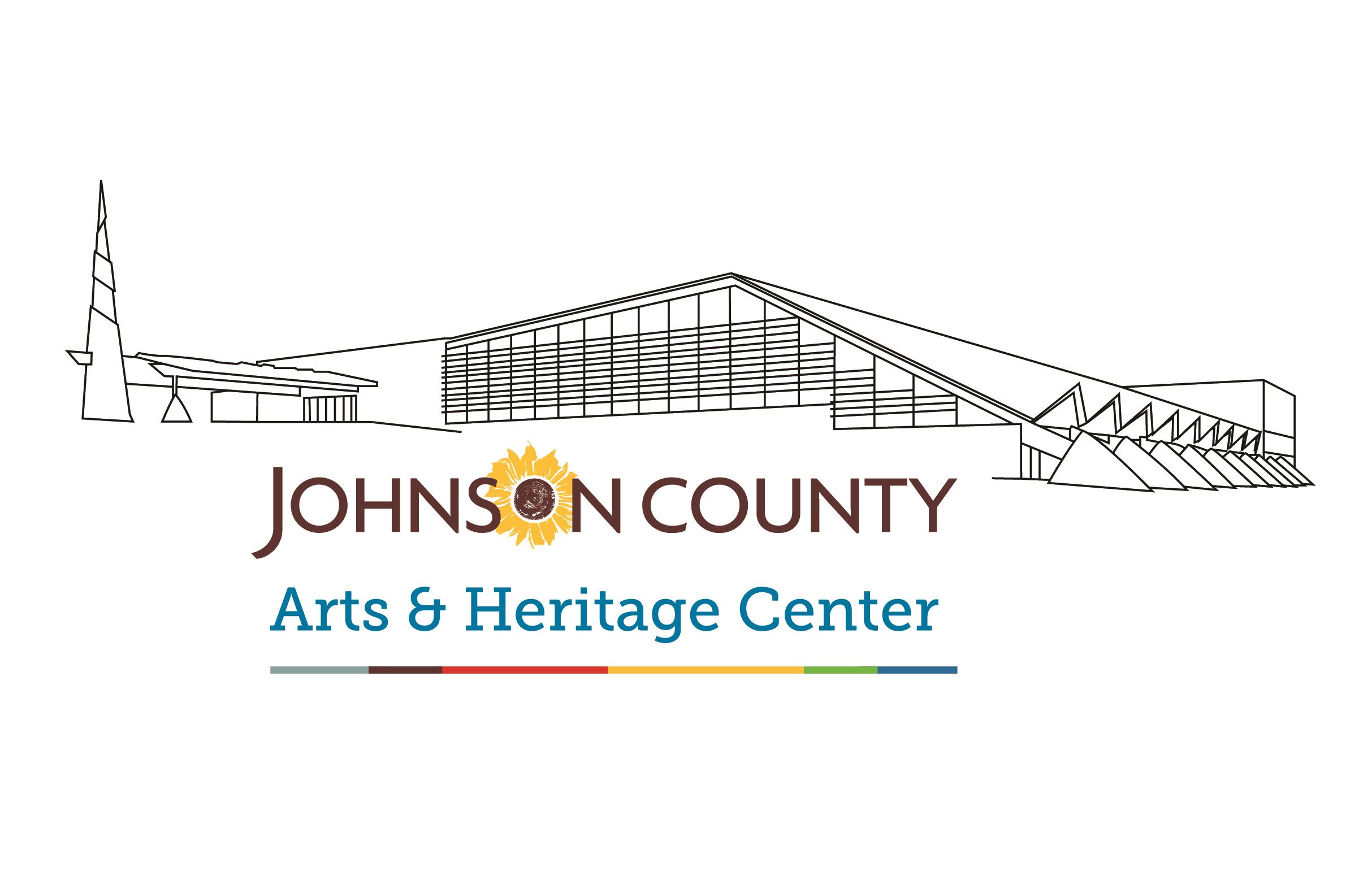 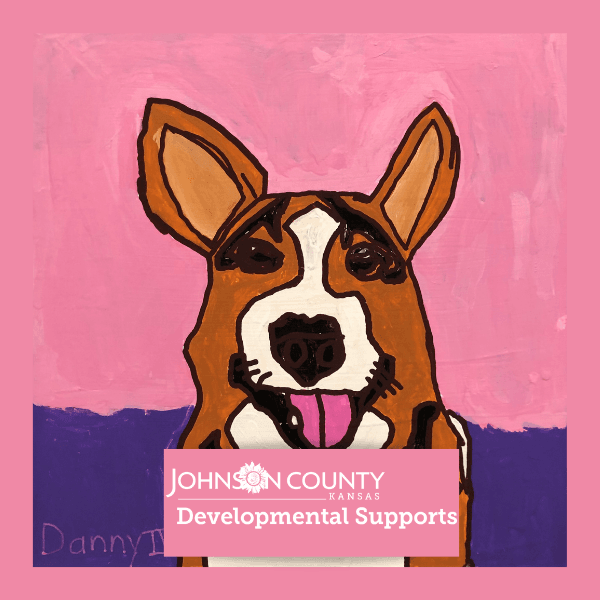 Enjoy Refreshments from these Local Businesses: 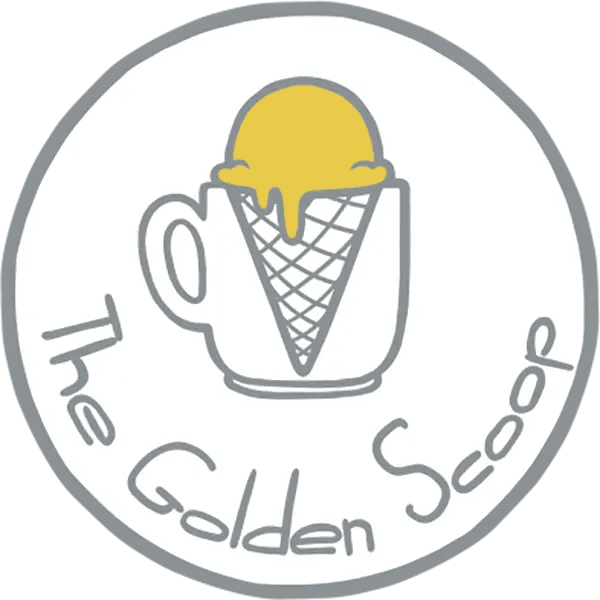 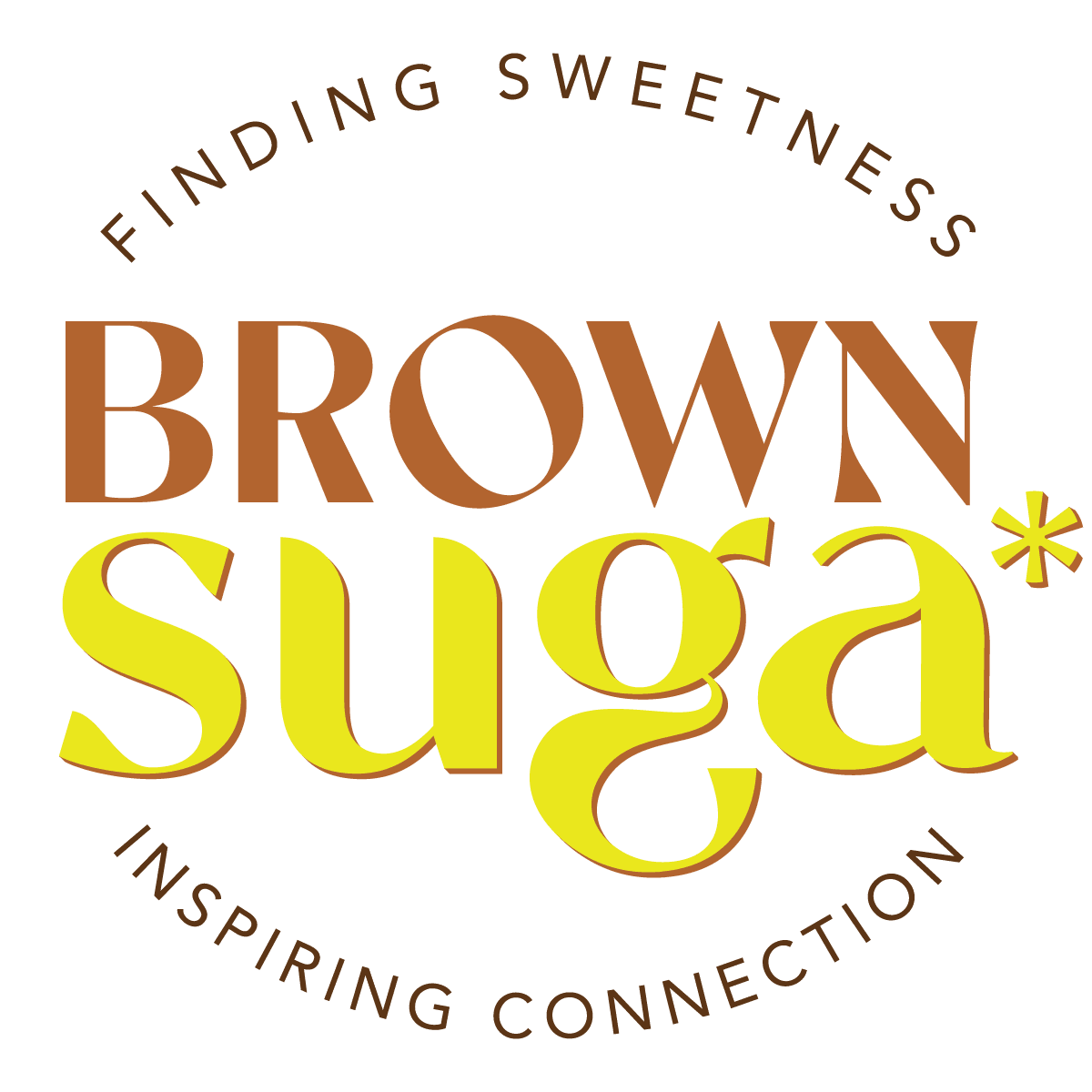