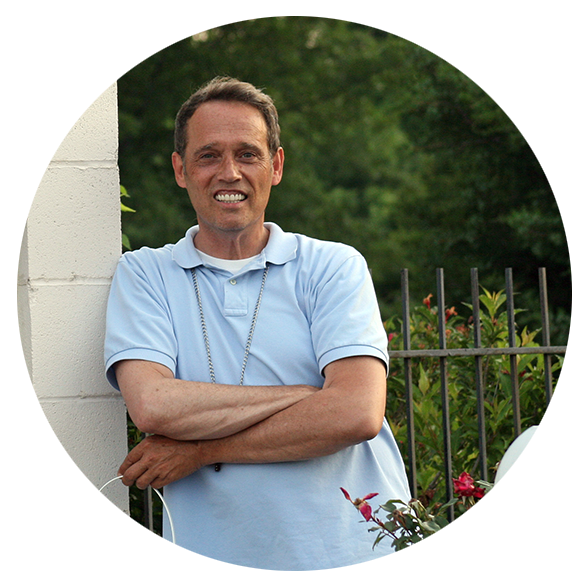 2016 was such a fun year for me at the park. One of the highlights for me was that we got to co-produce Mary Poppins with the White Theatre, and I got to direct it too! The show ran at the theatre at the Jewish Community Center for 3 weeks and then moved to the park for a run there too! It was great fun. Of course, Mary has to fly in the show, and you would think that that would be the trickiest part. Oh, nay, nay. Actually... I think that the biggest trick of the whole thing was the set. My friend Jason Chandley and I worked on the set together. We had the notion that it would be so cool if the entire thing could mimic (in as much as we could) the set that was created by Bob Crowly on Broadway... a giant cube that rotated and opened up like a pop-up book! Great idea!!! Yea, great idea until it ends up weighing more than... I don’t know... an OIL TANKER?! And neither of us had a Broadway scenic budget for cool automation and mechanics! (Kudos to all those dedicated cast members that helped rotate that monster!) Well, here’s a link to a VERY cool education series that talks about the set from the national tour. It’s part 7 of a series. Have a look at the rest of the series. They are very cool. Oh, and here’s a photo from our production featuring the brilliant Jennifer Renfrow as Mary. Enjoy! ~Tim